Can Renewable Energy Run the Nation? 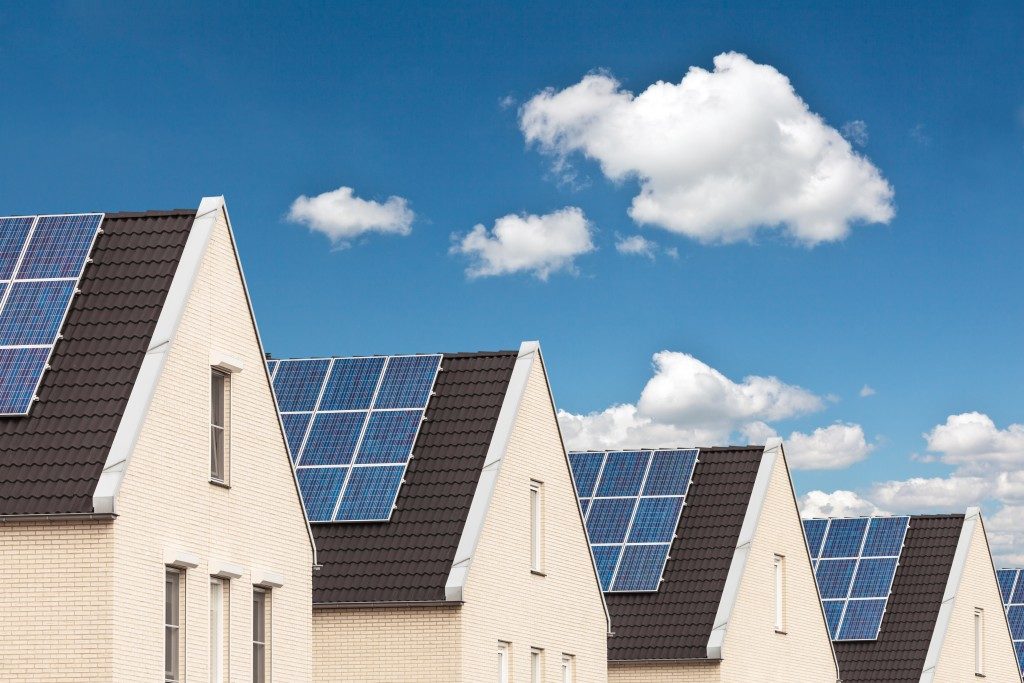 Almost everyone is concerned about climate change, and switching to green renewable energy is one of the solutions. However, can the nation’s energy needs to be met by solely using renewable energy and are so-called green energy sources really green?

Solar energy requires much sunlight. States like Nevada and Utah are exposed to enough sunlight to meet their needs, but what happens during nighttime? Solar energy is green, but electrical storage technology has not reached the point of making it reliable. An alternative source of reliable power is needed, especially during the night. Harnessing solar energy is better suited for powering individual homes rather than a state-wide grid. Solar panels and a modest 3-kW system can provide enough power for the average household, providing free electricity for 20 years or more. Solar panels aren’t cheap, costing around $10,000-$16,000 on average. However, federal and state incentives can cut that number by 20-30 percent. With proper financing, the money you save on your electric bills can probably cover the cost of your monthly payments.

Hydropower is reliable, but it is not green. It might surprise you, but some hydroelectric power plants emit more greenhouse gases than oil-burning power plants. Hydroelectric power plants require massive tracts of land, most of which will be submerged. These plants have huge impacts on the environment — both during construction and operation. Submerging miles of land underwater disrupts the ecosystem, robbing animals of habitat and destroying the local vegetation. Plants that have been submerged produce methane which is released into the air as water passes the turbines. Hydropower reservoirs also increase the amount of water lost through evaporation, sometimes surpassing the rate of domestic consumption during hot weather. Water from hydropower reservoirs also integrates with natural river systems and the unnatural state of reservoir water (increased salinity due to evaporation and low oxygen levels) often harm aquatic life. 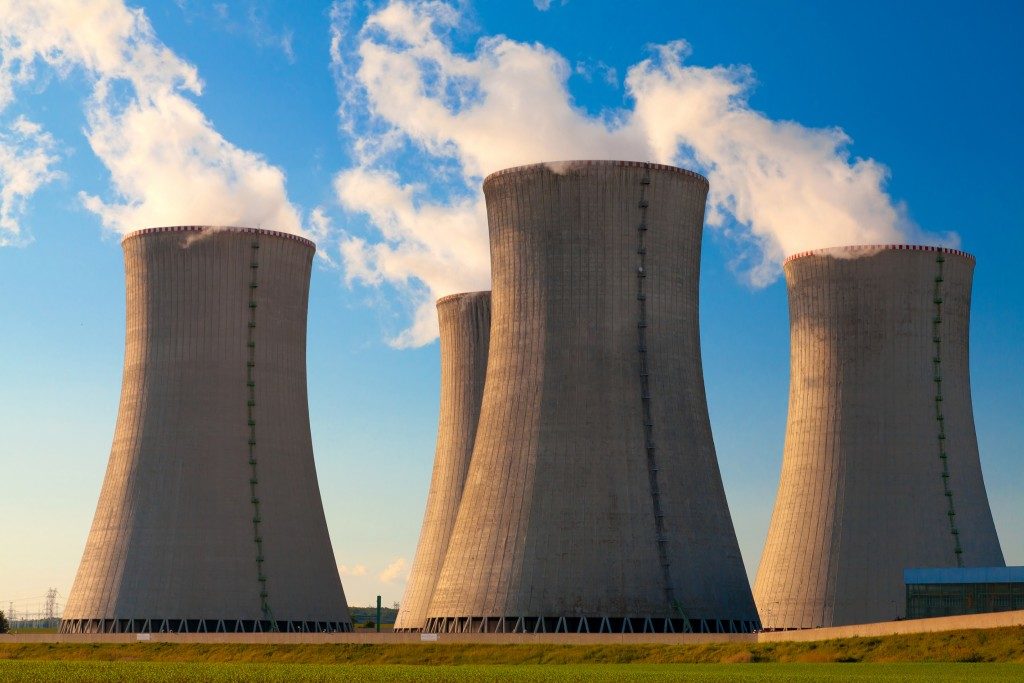 Nuclear energy is green, and in in a few years, there’s a high chance it will be renewable. Nuclear power plants produce little to no greenhouse gases during their operation, require very little space (compared to most power plants), and is probably the most reliable source of electricity. The term “nuclear” usually provokes fears of radiation and catastrophic meltdowns, but both concerns are undeserved. Nuclear plants barely increase the surrounding radiation, with the average U.S. nuclear plant increasing the surroundings in a 50-mile radius with only 0.01 extra millirems per year — roughly equivalent to the radiation you get from watching two minutes of television. Modern nuclear plants are incapable of having a Chernobyl-like meltdown as advances in technology have made running them increasingly safer. While mined uranium is slowly getting depleted, scientists have found ways to harvest uranium from the seawater. The amount of uranium in the oceans is massive, and natural environmental interactions continually produce it. 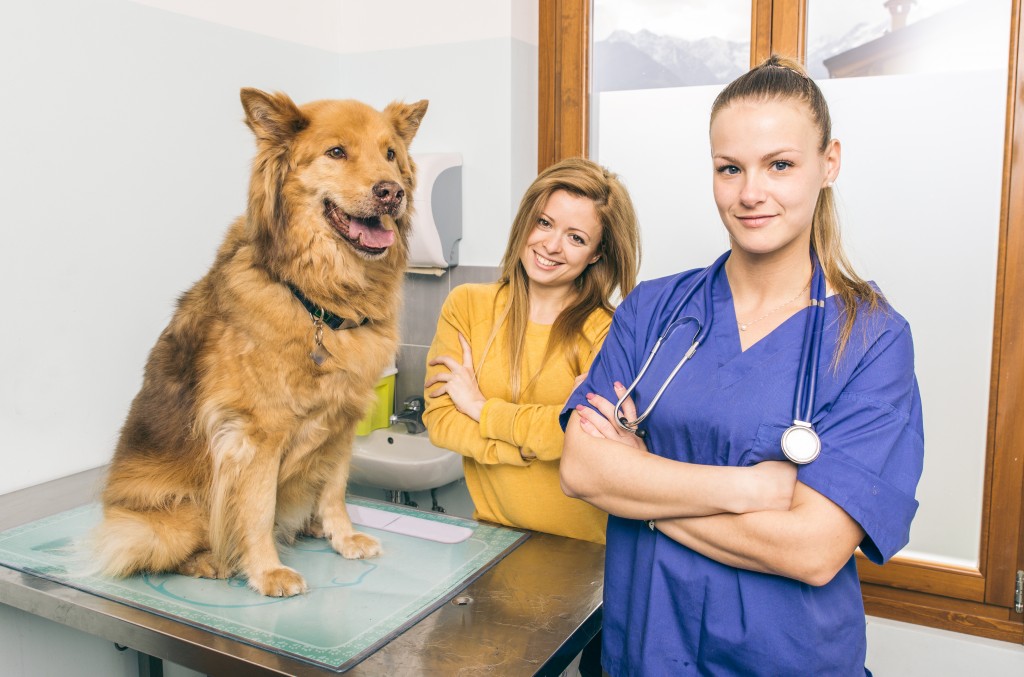 Tips and Pointers for Raising an Emotionally Traumatized Dog 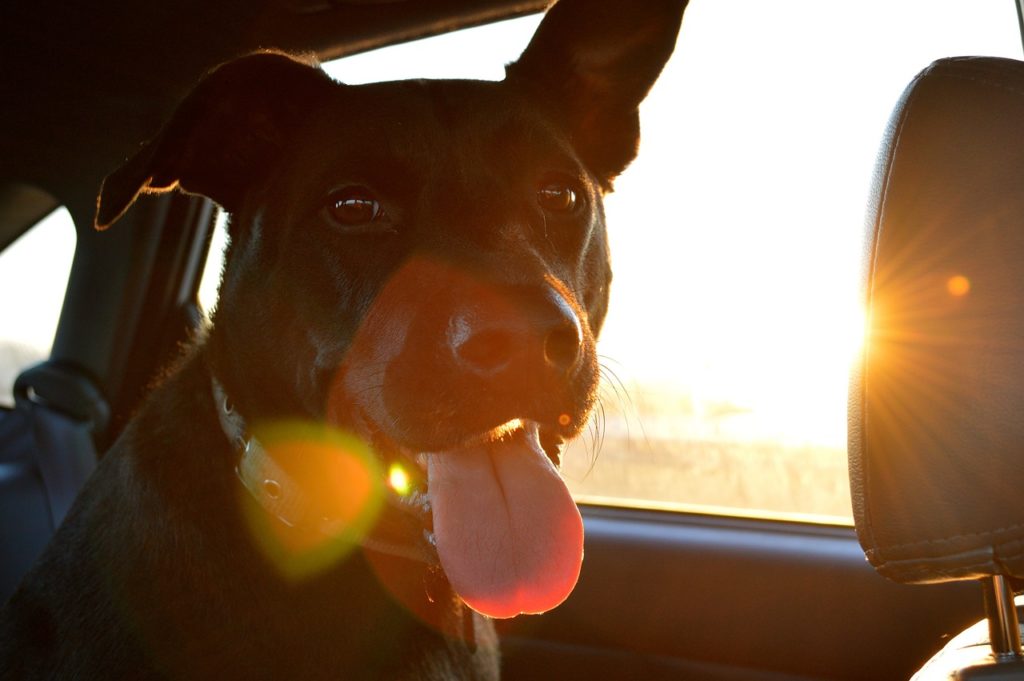 Essential Strategies to Prep Your Pooch for Long Trips 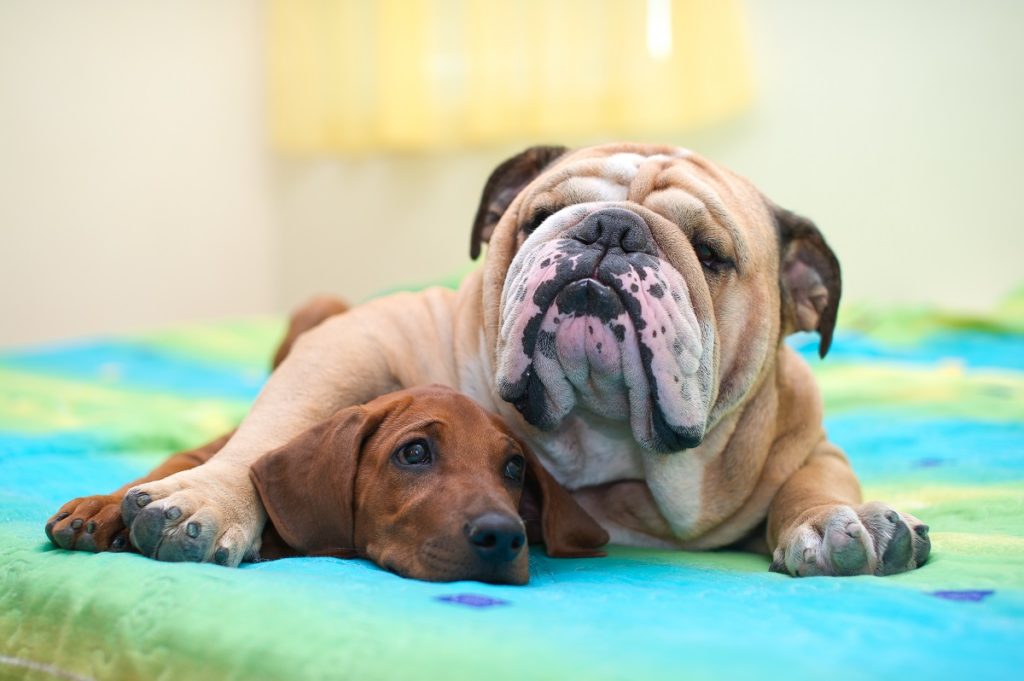 How to Prepare Your Pets for the New Home