Getting Help for Pest Control from the Right Professionals 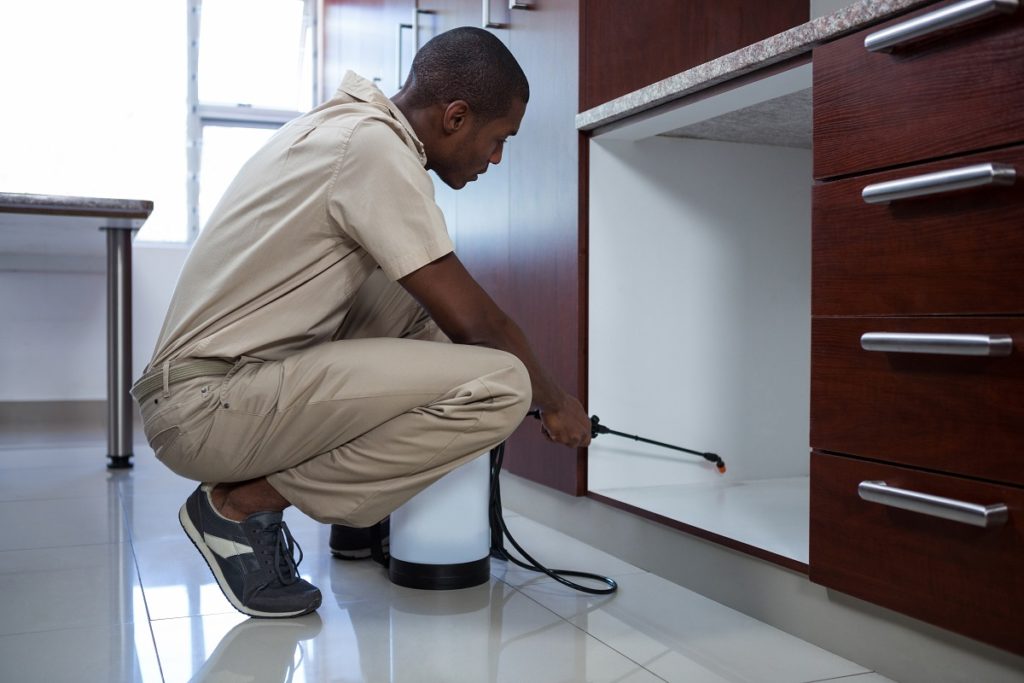 Are you still dreaming of making it big in the Big Apple?

That is what Joe Grotowski had in mind when he moved to an apartment in New York, only to find out later that he had thousands of musically gifted cockroaches as roommates.

If this sounds familiar, it’s because it is the plot of Joe’s Apartment, a 1996 romantic-comedy from MTV productions that made the ’90s generation laugh so hard. The computer-generated cockroaches interfere with Joe’s life, even almost causing his love interest in the movie to break off a budding romance. The critters, of course, save the day for Joe (played by actor Jerry O’ Connell) by harnessing the hordes of insects as well as rats and pigeons of New York to bring back a sense of “peace and order” in the main character’s life.

In reality, having cockroaches inside one’s apartment is no laughing matter at all. One sighting of such pests is enough to grab a phone to book the local pest exterminator.

But why do people have such an aversion to cockroaches and other pests?

Katsaridaphobia, the irrational fear of cockroaches, afflicts thousands if not millions of people around the world. One flying critter is enough to make even a large, muscled man cower. Nobody wants to be touched by a little brown, shiny insect. It might have been crawling on who knows what and who knows where.

Comparing the size of an average two-inch long cockroach to a human adult, then observing the fear the former generates on the latter portrays this scenario as an inexplicable, comical horror. Yet that hatred for the insect is all too real.

Moreover, these unloved insects are called ‘prolific’ since a pair of German cockroaches can surely multiply in the millions after a year or two. The potential swarm of such unwanted creatures scares many people as if it was an apocalyptic curse of biblical proportions.

The fearsome human has no other option but to squash or step on this bug. That, of course, leads to more feelings of aversion as the now-dead insect emits a unique stench. That irritating smell emanates from its uric acid, a waste product that is stored in its fat.

All that squashing and stomping might relieve the terror momentarily. One must, however, realize that cockroaches have crawled upon the Earth for at least 300 million years if scientists are to be believed.

In short, they are formidable and stubborn little pests.

Many have discovered that using the pesticide from the local supermarket or hardware is no longer enough. Can after can of spray has not decimated the colony, especially if they have spawned under damp, old wooden doors and dark crevices around the home. In most cases, one must hire pest control specialists to control the infestation.

But all that may just be the beginning.

For some unfortunate reason, one’s home may also be the hub for a host of other unwelcome guests. These may include ants, termites, rats, wasps, and bugs of all shapes, colors, and sizes.

By using industrial grade anti-pest formulations, the specialists can weed out the colonies and prevent a re-infestation of a house. On some occasions, in the case of termites, they might need to rip out entire planks of wood and dig up parts of the yard to trace a tunnel where these tiny destroyers live, move, and multiply.

For rodents, the anti-pest crew would have to look at various places around the house to locate hiding places. There have been instances when rats have gnawed on electrical wires and other fixtures, causing a power outage and other forms of mischief. Worse, this situation could lead to unnecessary fires if not addressed adequately. 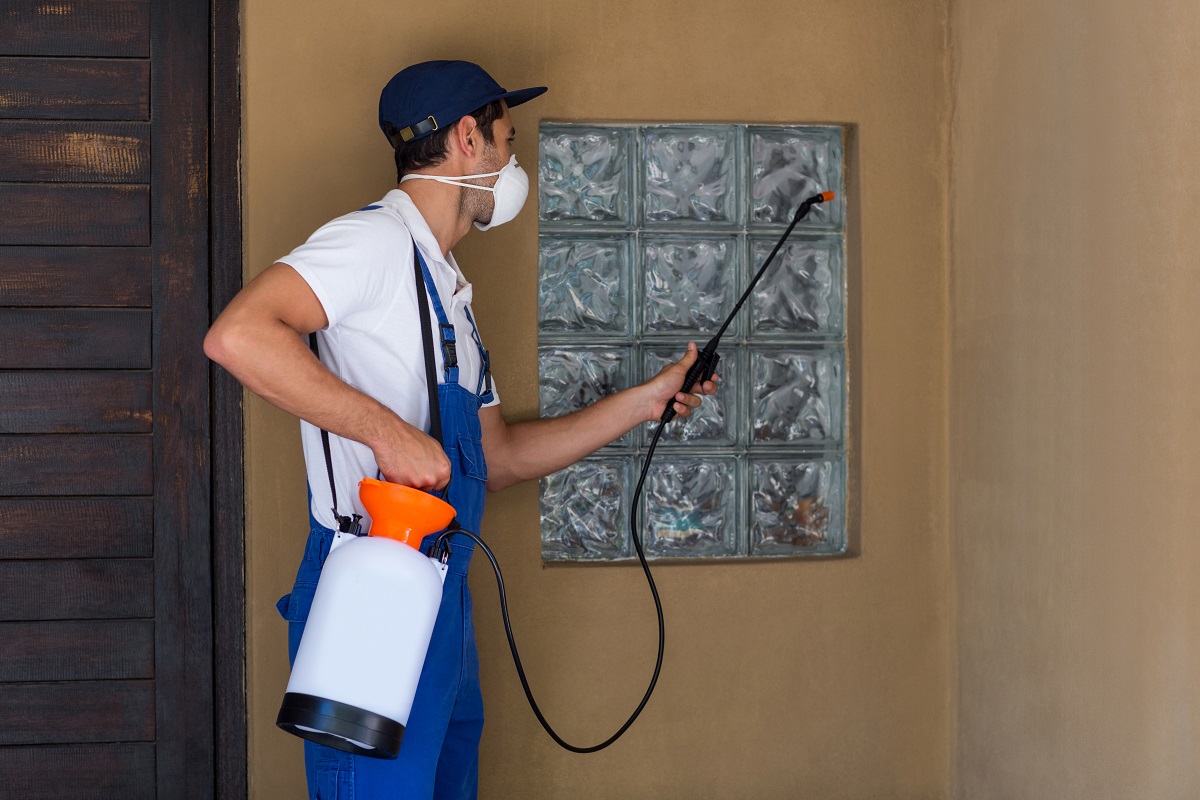 The top pest management companies follow specific procedures to get rid of these indoor irritants effectively.

They first conduct inspections to determine all the sources of infestation, which is immediately followed by preventive action. For example, if a specialist sees a hole that might be used by rats to get in a house, that gap would be immediately closed.

Second, all types of pests will undergo identification, which is usually via visual means. Simply put, the specialist looks for the live presence of these pests. Once identified, he or she will analyze the creature to see what species it belongs to and to what extent the infection has reached.

Third, a form of pest treatment will be selected based on initial information gathered by the specialist. Since different pests and bugs react to different kinds of chemicals, the pest management people will have to choose the most effective formulations. Once treatment is done, everything will be periodically monitored to see if the treatments worked. All actions taken will be documented for future reference by both the homeowner and the pest management team.

If only all cockroaches and pests are as understanding as Joe Grotowski’s roommates, this wouldn’t have to be a problem. Since pests are what they are in real life—a complete nuisance—people will have to work with pest management teams to remove them. In both reel and real life, no one can laugh when annoying roommates take over the house. 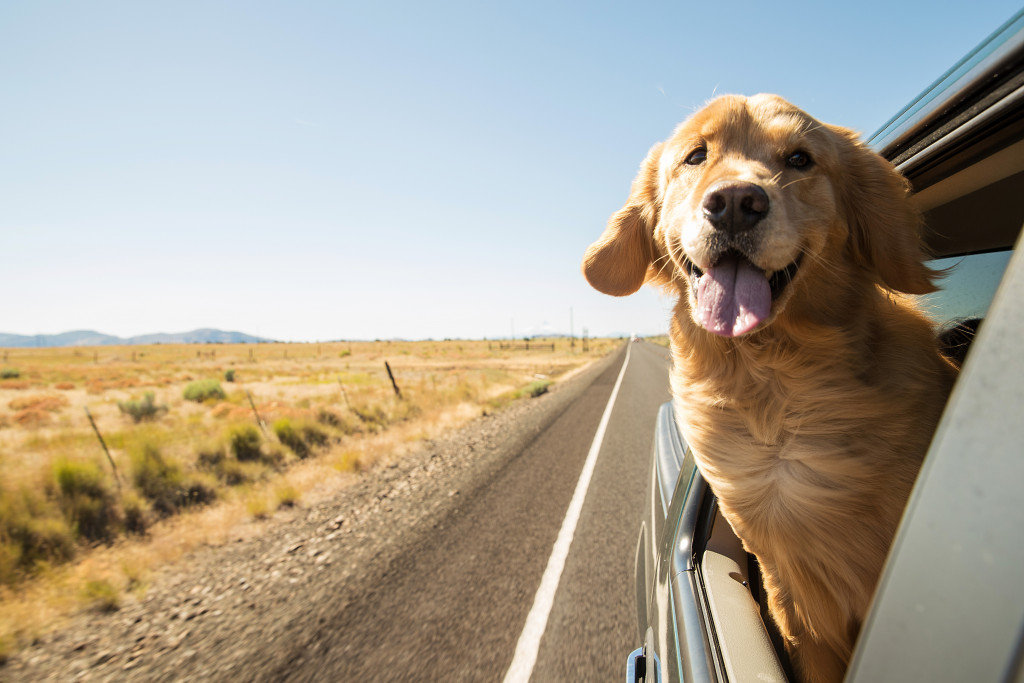 Exciting Travel Activities to Do with Your Pet 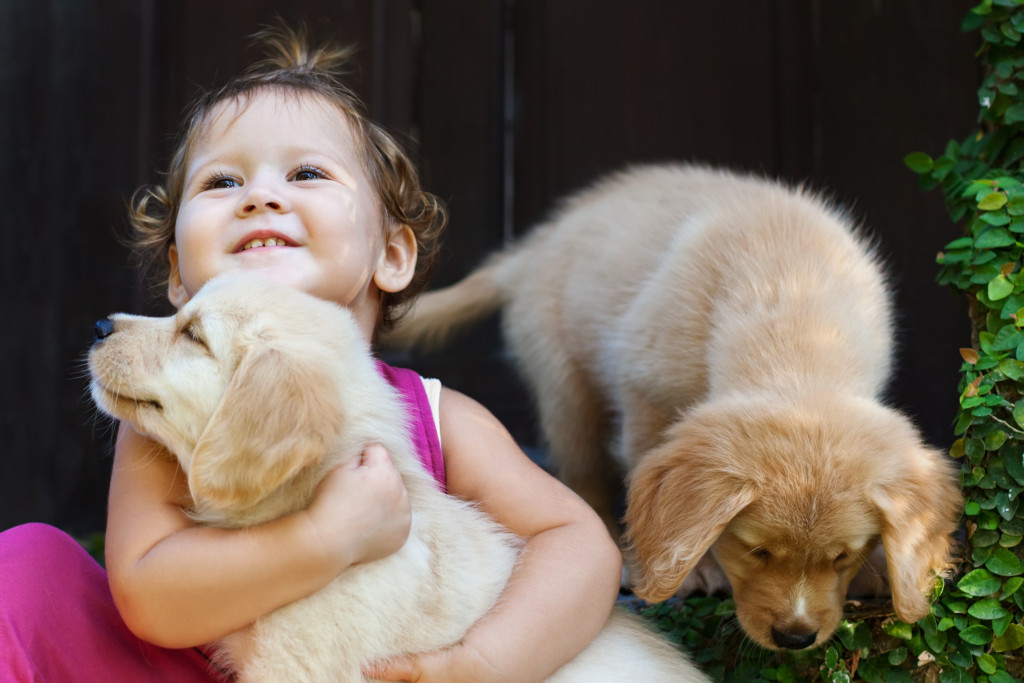 Pet Care: Its Benefits During the Pandemic 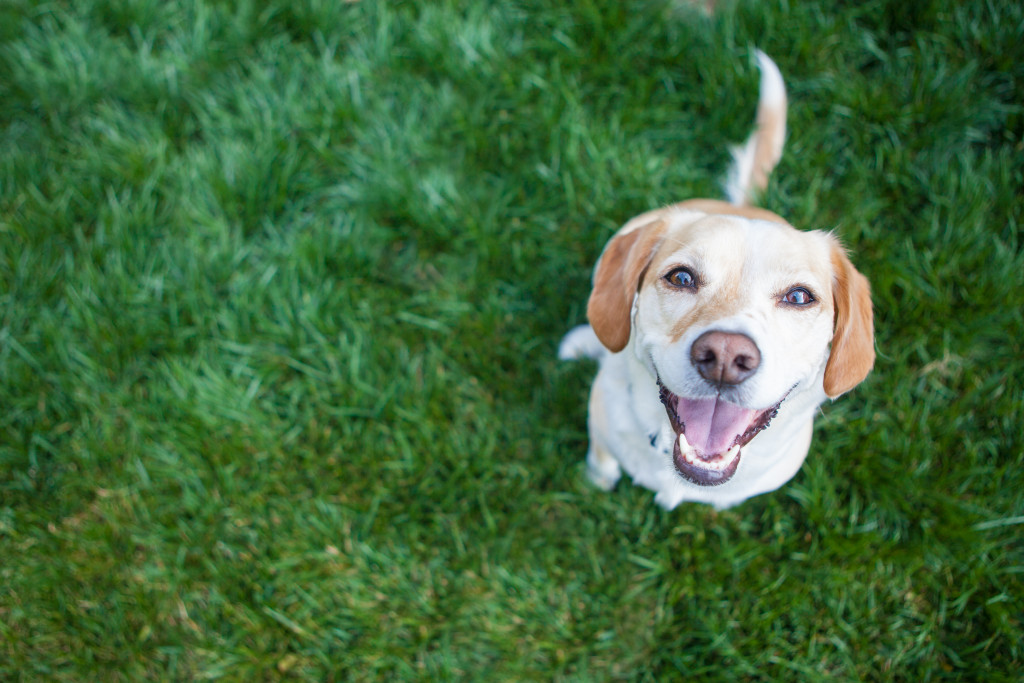 The Ultimate Guide to Get Started With Obedience Training