Why Rewards-Based Training is Best for Your Dog

Once you decide that you need to change or modify your dog’s undesirable behaviors, you also need to determine what kind of training method you want to use – a rewards or punishment-based training program, or a combination of both.

Discipline-based dog training methods more often than not utilize punishments such as inflicting pain, taking away privileges, or other kinds of adverse outcomes if a dog doesn’t behave in the manner the owner wants to.

Rewards-based dog training on the other hand involves withholding rewards for undesirable behaviors and handing out rewards for desired or proper behaviors.

With the discipline-based dog training technique, dogs are trained to avoid or repeat behaviors based on the behavior’s consequence. You can combine operant and classical conditioning for training your dog with the use of rewards.

Rewards-based dog training falls under the classical conditioning model where the goal is to affect behavior through changing underlying stimuli associated with the dog’s natural response. Operant conditioning, on the other hand, goes a step further by rewarding desired behaviors.

This boosts the chances that the dog will repeat the behavior until it’s ingrained in him.

The Problem with Using Punishments for Dog Training 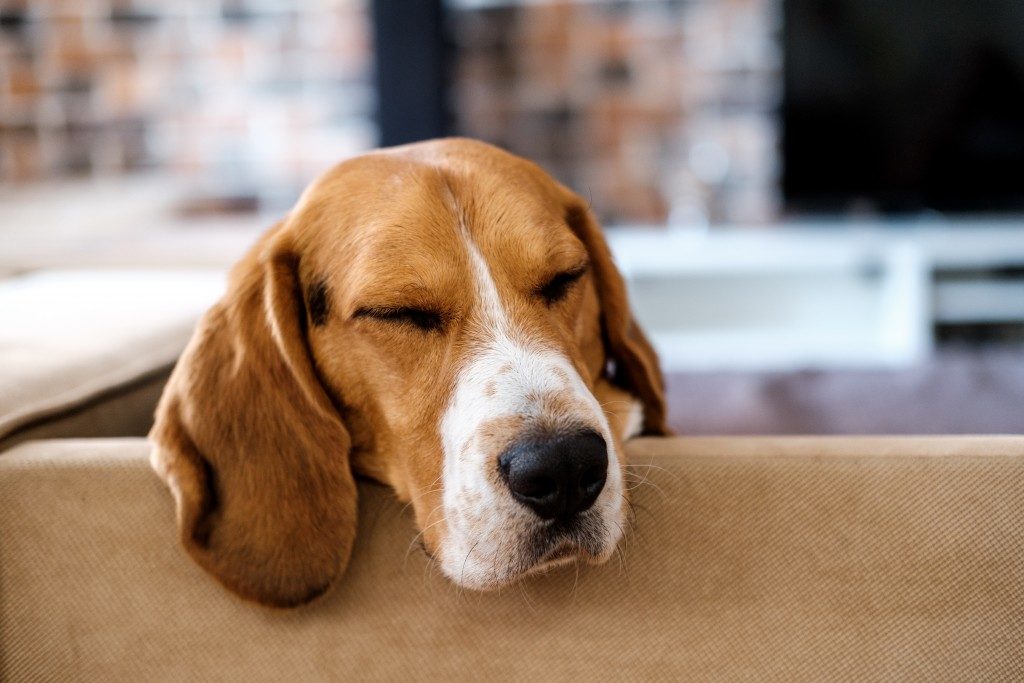 Numerous studies have found that in order to successfully modify behaviors, you need to motivate a dog to change. Unfortunately, traditional dog trainers typically use punishments as motivators. Using punishments only rewards the trainer or punisher.

Any dog training professional in Utah will tell you that punishing could get out of hand very quickly and that there’s a super fine line between abuse and punishment. While punishments really work, it will temporarily stop a dog’s unwanted behavior out of fear for the trainer and punishment.

In addition, when using punishments for training, you need to increase the severity and intensity of the punishments since your dog will be desensitized to the punishments you dish out. It’s also crucial to note that punished dogs usually end up being more aggressive over time.

This could make them extremely dangerous to unfamiliar people, especially children.

Put simply, rewards-based dog training is all about teaching your dog confidence and good behavior, with the inhibition and fear that punishment-based training brings. It is also backed by sound science and offers a common and more humane language between owners and pets that can help deepen their bond. 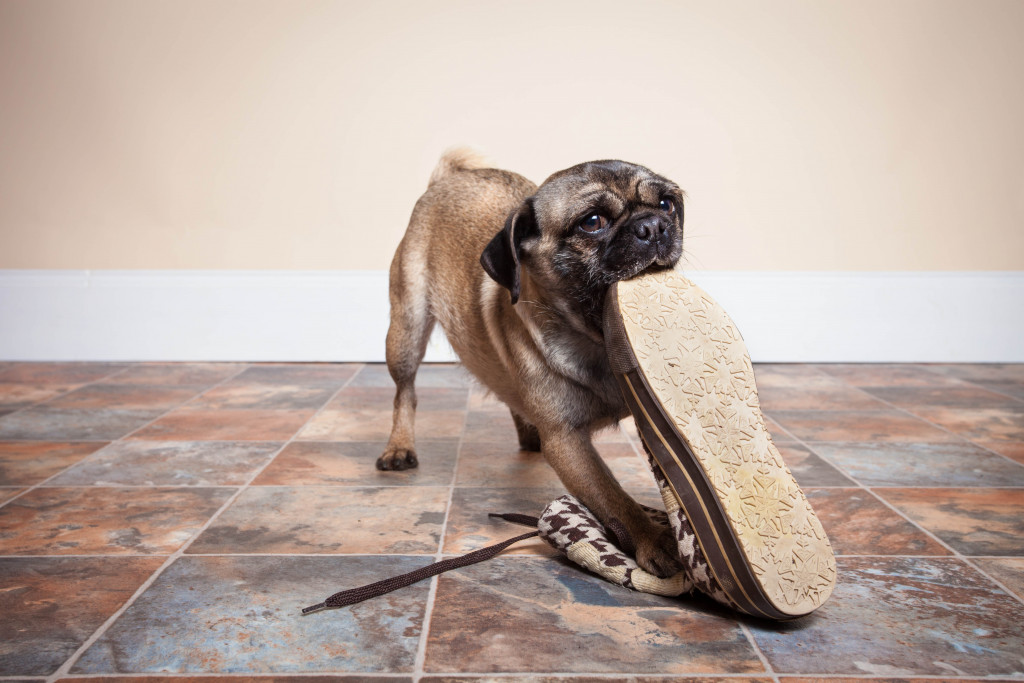 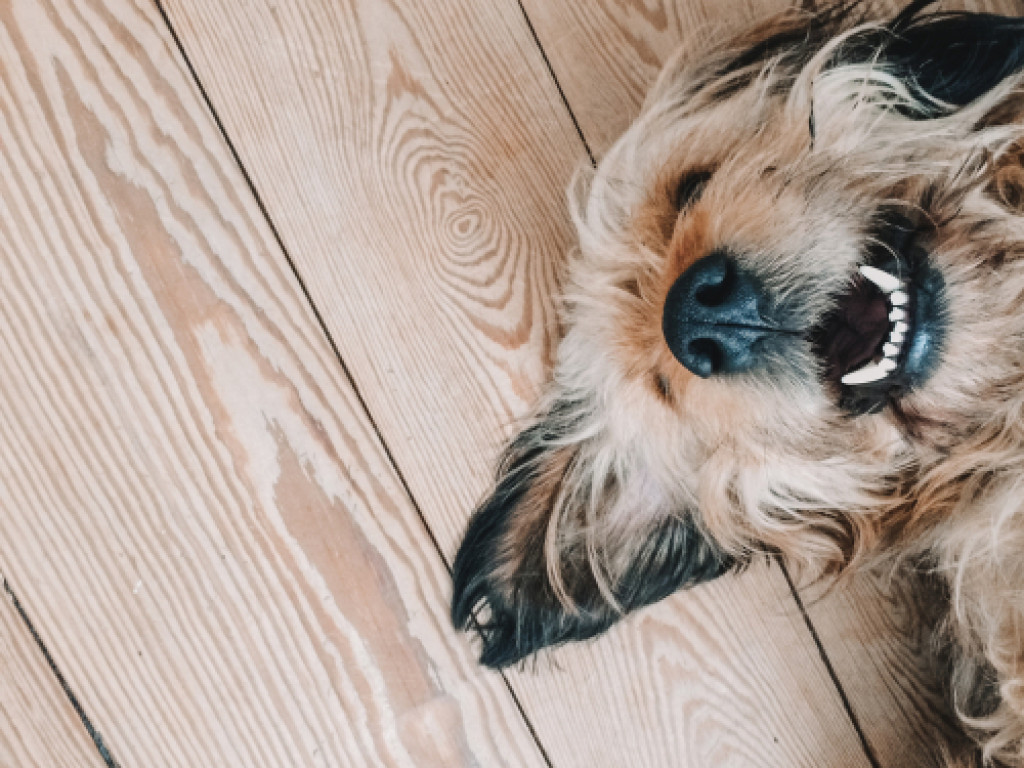 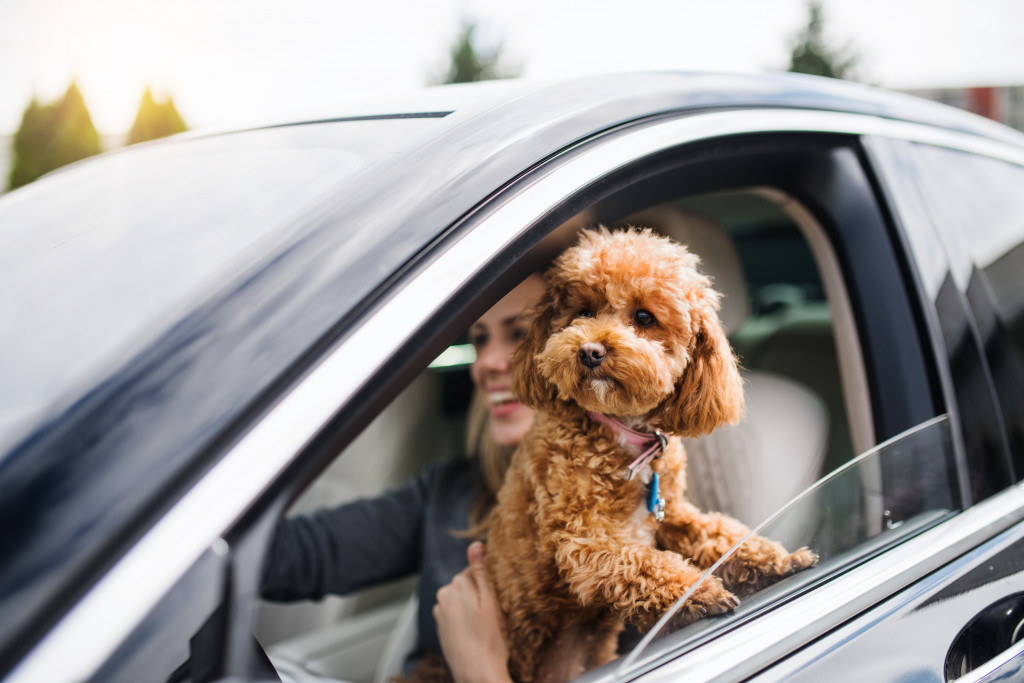